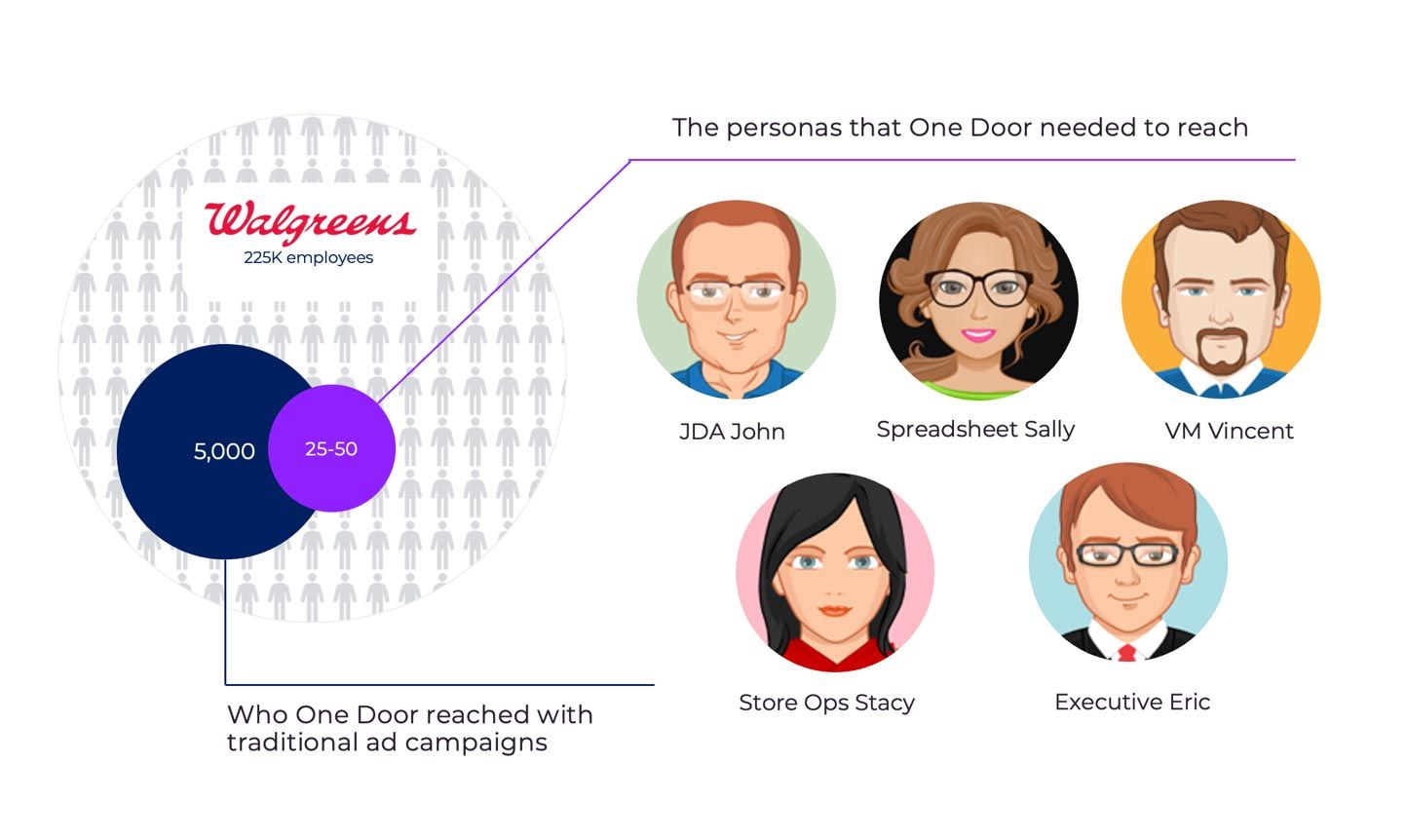 Targeting the right buying groups at the biggest accounts

After doing a deep-dive into its key personas, visual merchandising platform, One Door found that while the accounts it was targeting were quite large, the size of the buying groups it needed to reach were approximately 15-20 people out of thousands of employees.

While One Door was getting a high volume of clicks through traditional digital advertising campaigns, these solutions failed at targeting only the key decision makers at its target accounts. With large, upfront investments in ad spending, One Door had little visibility into when and if its key decision-makers were directly engaging.

Given its long sales cycles, keeping its brand at the forefront of prospects’ minds was critical for One Door to keep them engaged and aware throughout the sales process. With traditional tools, it became difficult to justify large ad campaigns without confirmation that the right targets were engaged. 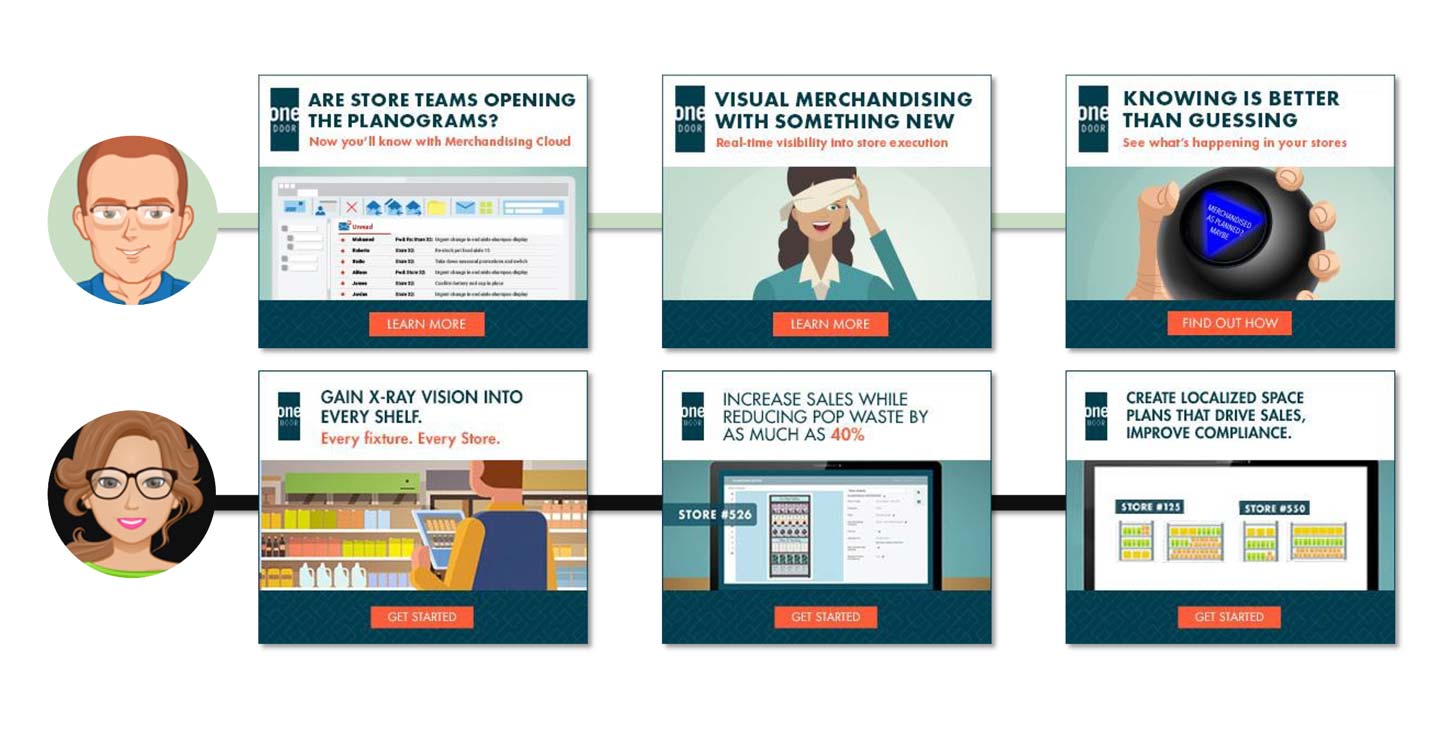 With Influ2, One Door was able to take a Person-Based Advertising approach that filtered out irrelevant contacts and solely focused on engaging with the key decision makers and buying groups within its target accounts.

A large part of its first campaign focused on developing ad creative and content targeted at each individual buying persona, so that each person received an ad specific to their defined role in the buying group. Building on this approach, One Door tested lightly customizing ads with the name of the retailer - which helped drive click through rates to 1.10% - a 340% increase.

This approach also helped One Door confidently and continuously engage with key decision makers in a passive way to keep its brand top of mind.

One Door’s sales and marketing teams align around ‘Influ2 clickers’

Taking a person-based approach to its digital and social media ads helped One Door’s sales team better understand interest and engagement from decision makers at its target accounts. “It feels great to share the ‘Influ2 clickers’ [target contacts who clicked on our ads] and hand those leads to our sales team. When we get the Influ2 clickers, there is that kind of excitement of: ‘These are great leads!’. It's been really positive having visibility of these results.” shared Kuperstein. 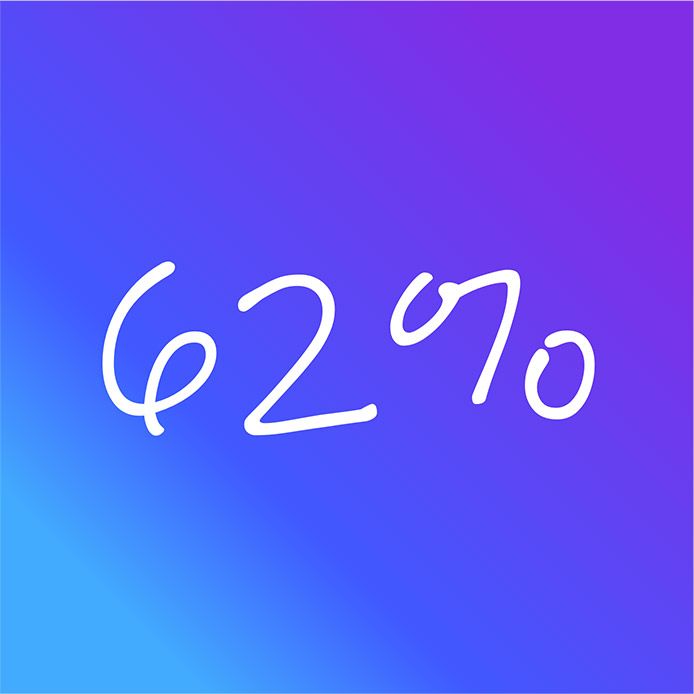 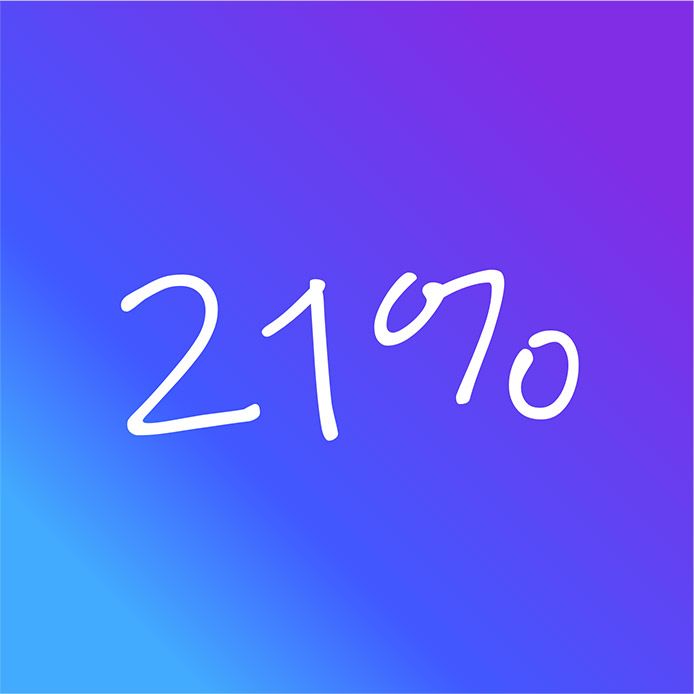 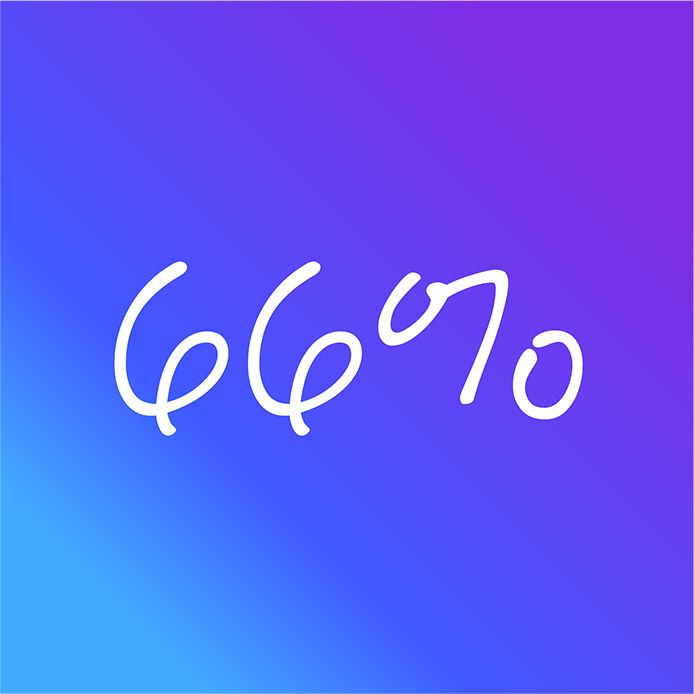 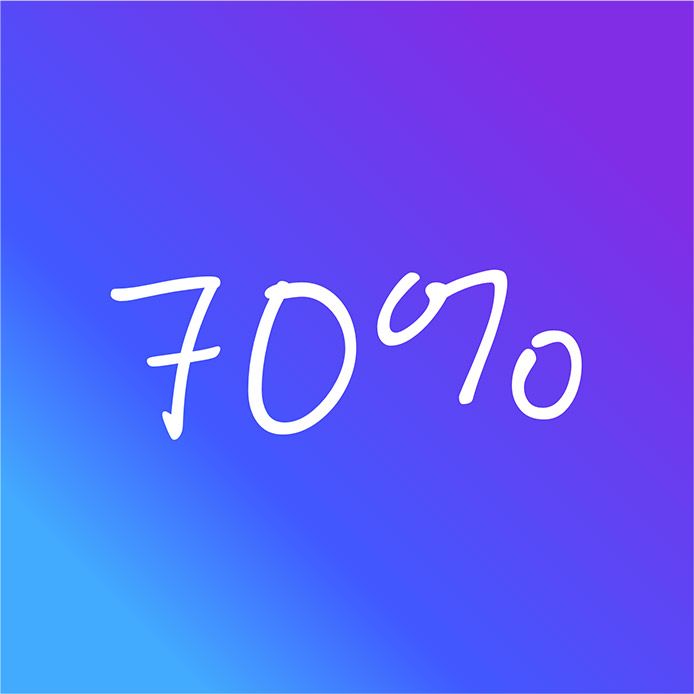 of total pipeline was influenced by marketing 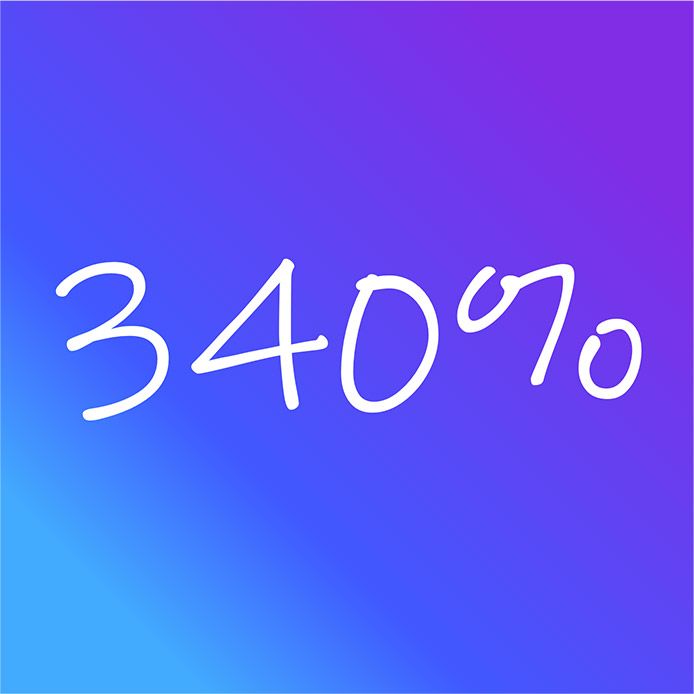 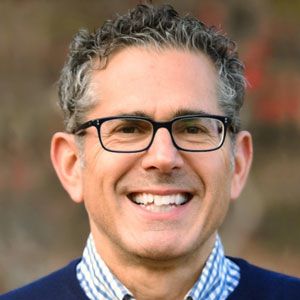 “Influ2 is one of the most reliable ways to know that an individual has engaged with you and that’s an important part of why we're using Influ2 to ensure that we put our branding front and center with engaged prospects.”

Ken Kuperstein, Director of Marketing at One Door 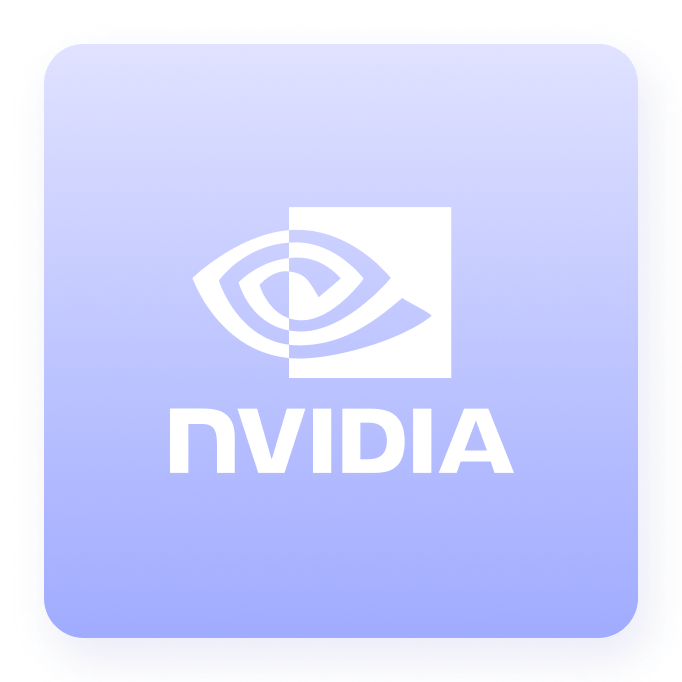 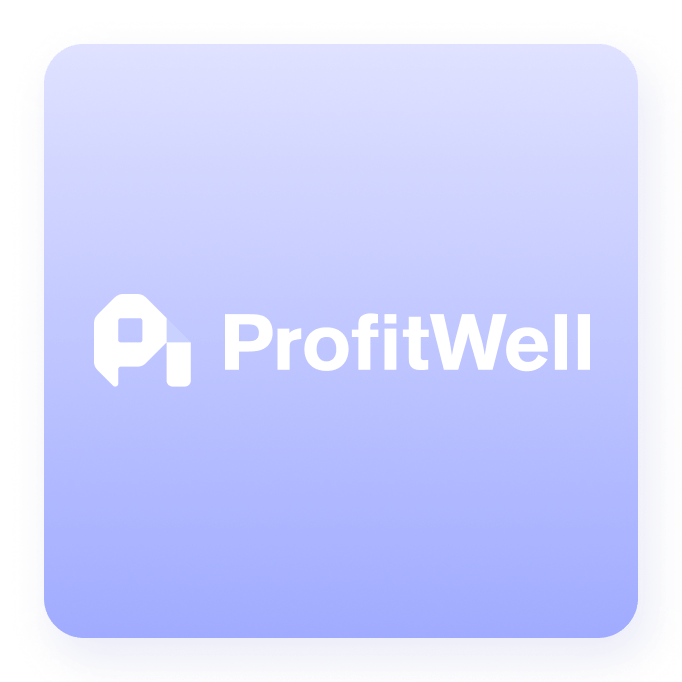 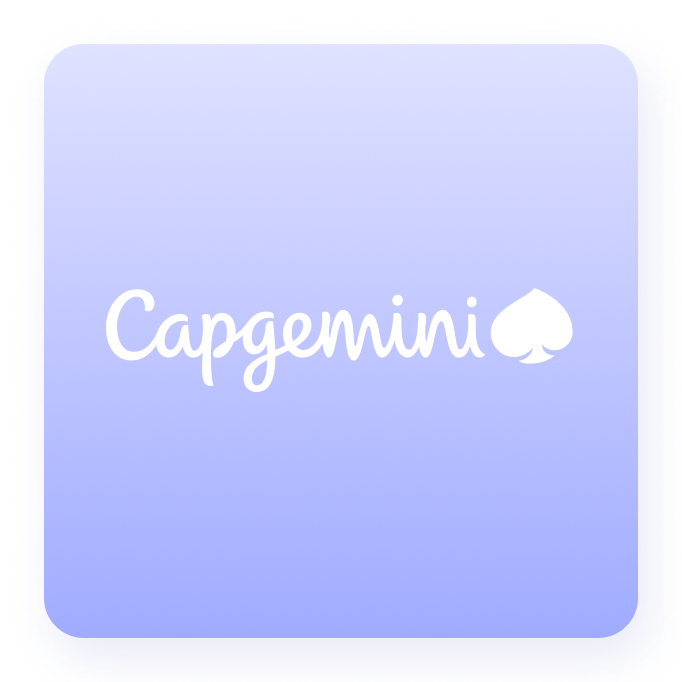 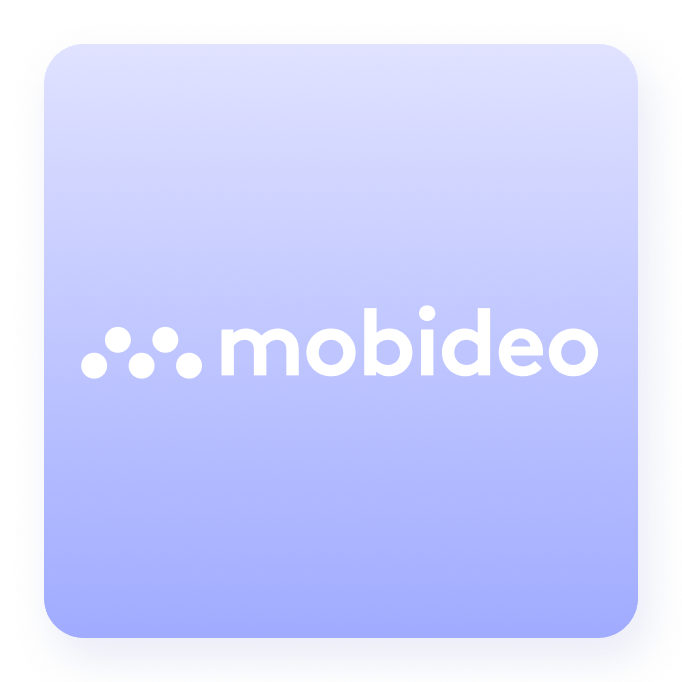 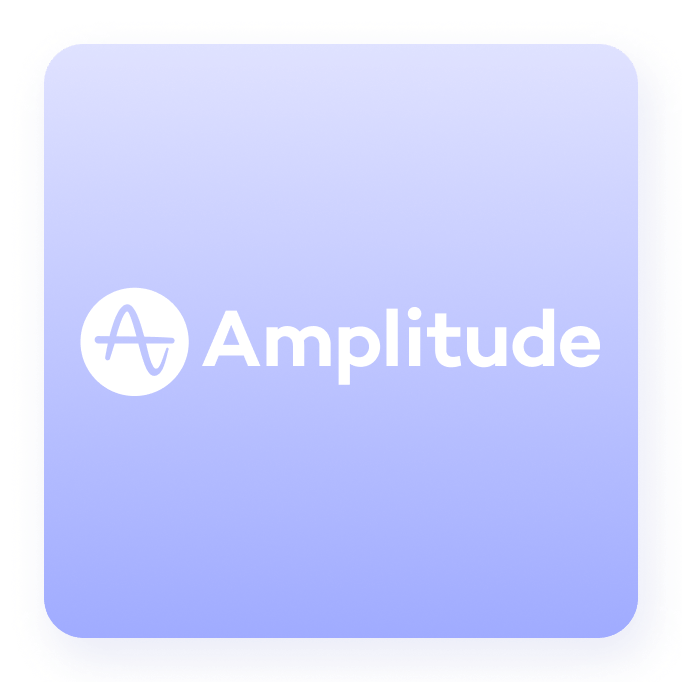 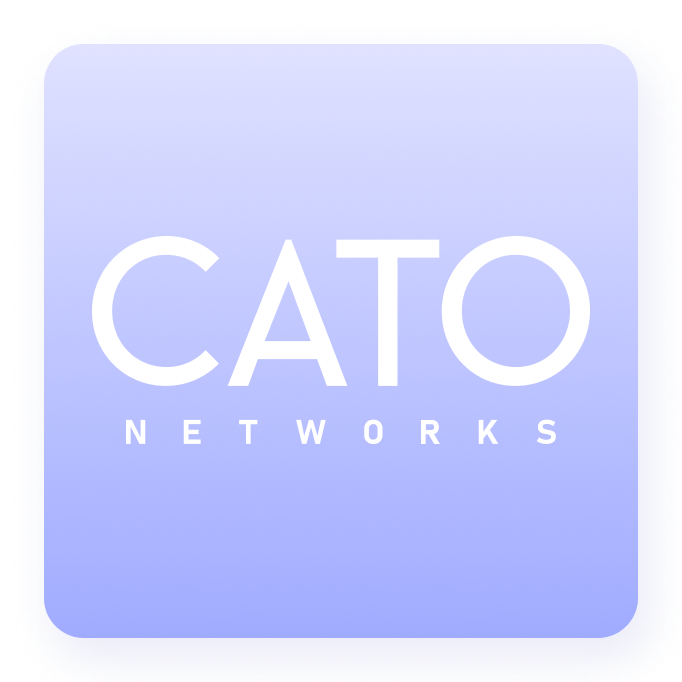 Focus your ads on the buying groups at your target accounts

Advance your Account-Based Marketing programs by using a person-based strategy and focus your B2B marketing and sales efforts on the decision-makers at your target accounts.